Welcome to the first Making the Rounds: a weekly list of links, thinks, and random, interesting things that might make your upcoming week a little brighter. Like Watson and Holmes, these links aim to sharpen the skills of all five senses. So here goes: 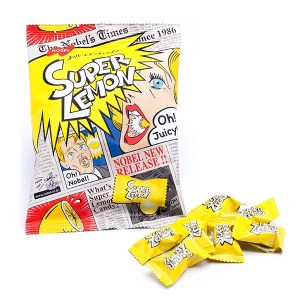 Go forth and experience your week!